Want to be more productive? Sign Up for free and save your time!

Sometimes, when you watch your favorite movie, you probably try to guess how much work lies behind what you see on the screen. Everybody has in mind some image of the famous “Lights, camera, action!” – but there is so much to do before the director says the words.

In this article, we will talk more about pre-production. This stage is easy to overlook if you are a beginner in filmmaking. However, the success and efficiency of the whole production process heavily depend on how thoroughly the pre-production is done. By the moment the cameras start to roll you should have everything prepared and planned, to avoid wasting the precious shooting time.

Pre-production starts right after the development stage when the final version of the script is ready. During the pre-production stage, filmmakers need to take essential steps and make many choices to arrange the production:

Once all these elements are thought over and taken care of, the shooting can finally begin.

Pre-production is a complicated process that includes many steps. It usually takes from 4 to 10 weeks and requires coordinated work of many people (producers, director, 1st assistant director, cinematographer, production managers and coordinators, location scouts, etc.). But once this work is performed properly, the pre-production will significantly help make the production process as smooth as possible. 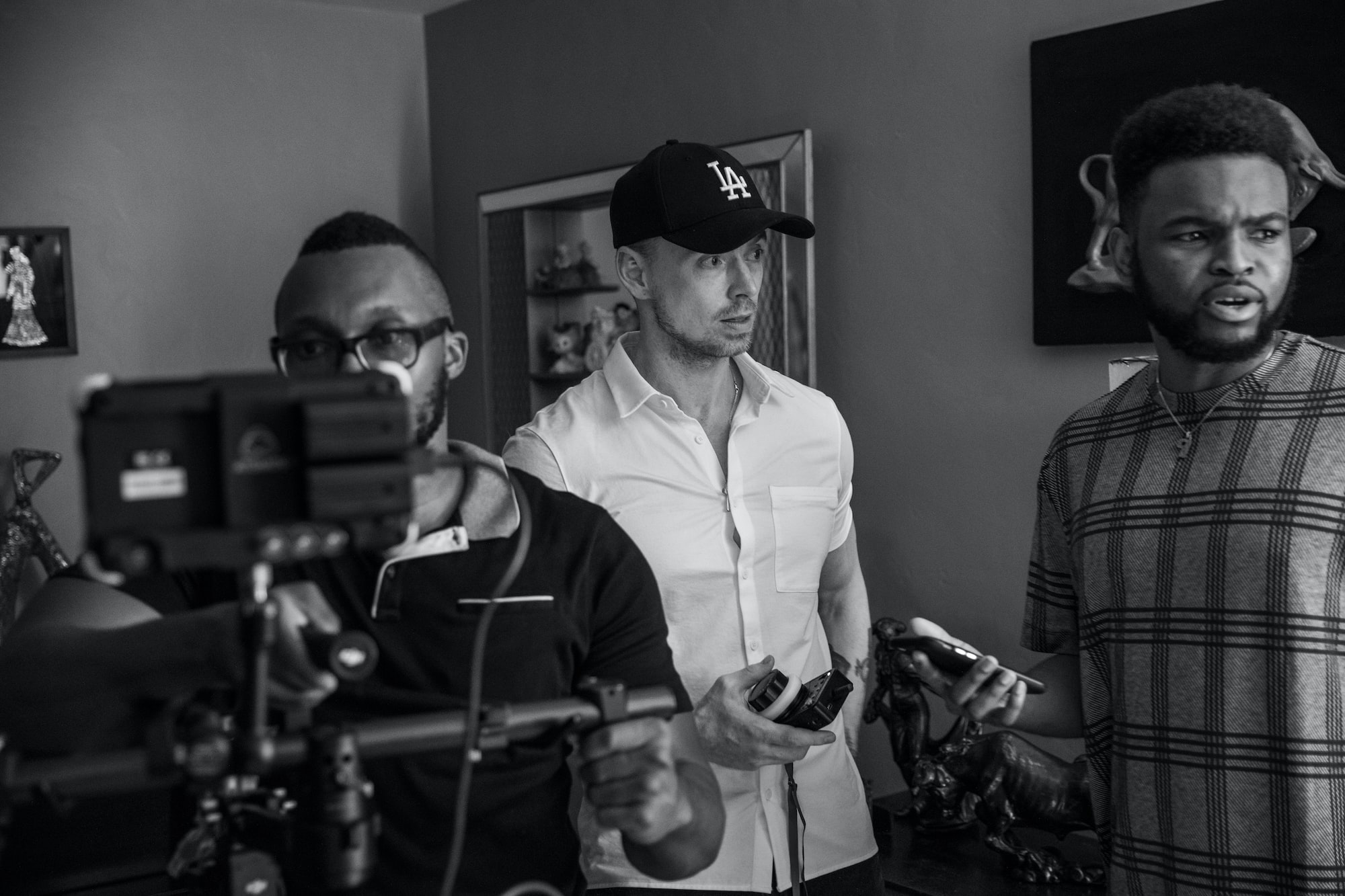 Have you ever thought about how a film script usually looks? How many details do the screenwriters provide in the text? Do they report every single element you see in the scene? Not really...